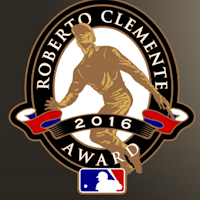 Just wanted to congratulate Cameron Rupp for being named as the Phillies nominee for the Roberto Clemente Award (which is awarded during the World Series).  The award is presented to the player who best represents the game of baseball both on the field with sportsmanship and off the field with charitable work.  This is the first time that Rupp has been named the Phillies nominee.  Congrats again, Pavo! 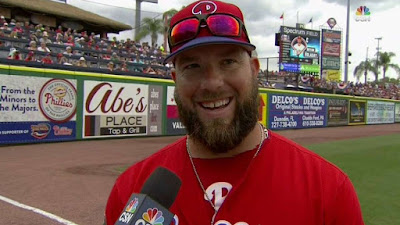