Chase Utley Returns to Philadelphia for First Time as a Dodger

Former Phillies second baseman (and always my hero) Chase Utley played his first game in Philly since last years trade to the Dodgers and was greeted enthusiastically by the fans.  Chase led off the game and the Phillies played his walk-up song Kashmir as a fitting tribute.  Chase then received a standing ovation that lasted nearly 90 seconds.  It was a great scene.


Chase then proceeded to hit two Home Runs (one of which was a Grand Slam) and gave two curtain calls to the cheering Philly fans. 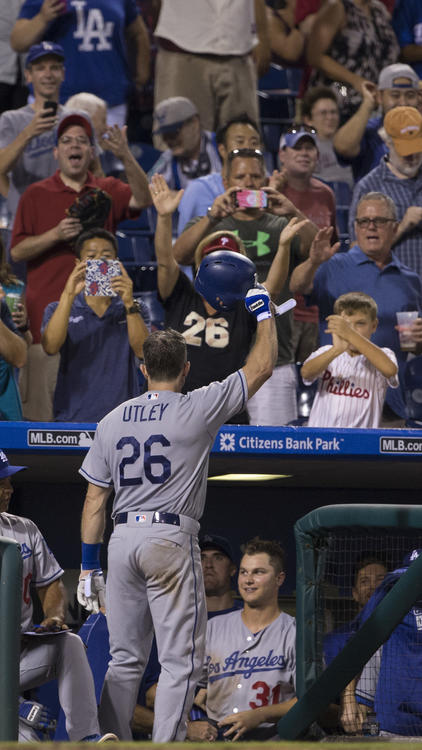 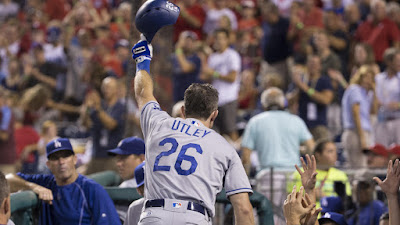 This pic sums up the evening perfectly. 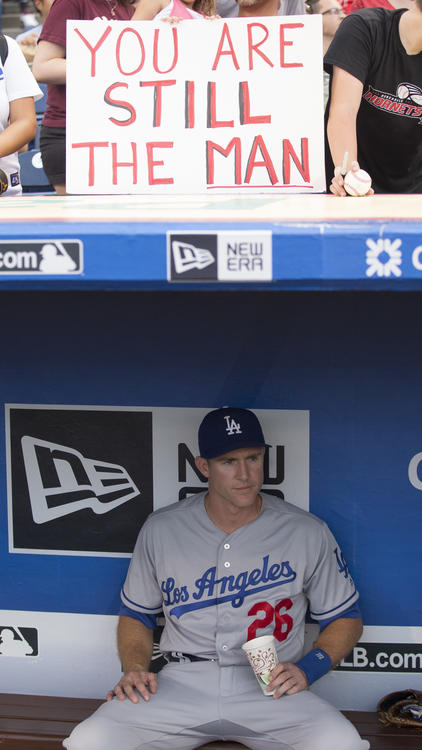 Welcome home, Chase!  No matter what uniform you wear...you will always be a Phillie!