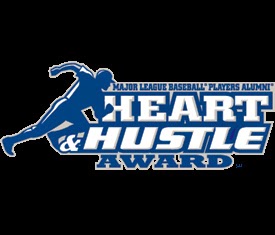 My hero Chase Utley was selected as the Phillies winner of the Heart and Hustle Award by the MLB Alumni Association.  It is the fifth time that Chase was given the award.  Chase was also congratulated by former Phillies pitcher Roy Halladay on Twitter in a lengthy tweet.  Since Doc praised Chase for winning the award, I decided that the photo of the week should be a couple pictures of Chase and Doc together.  Congrats Chase! 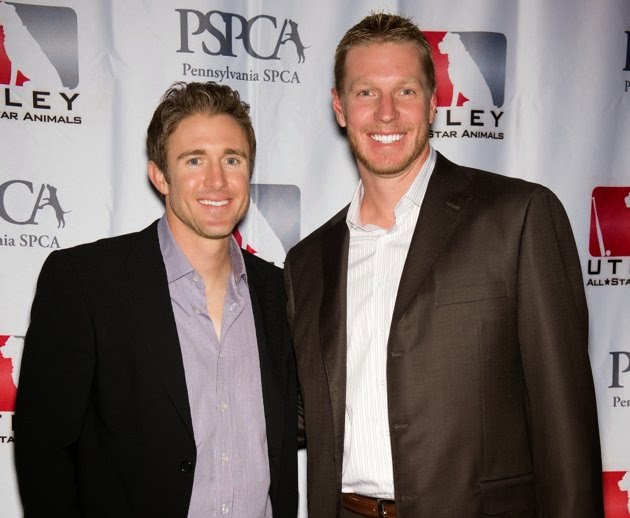 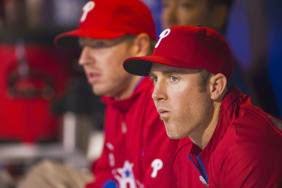 Email ThisBlogThis!Share to TwitterShare to FacebookShare to Pinterest
Labels: Chase Utley Photo of the Week