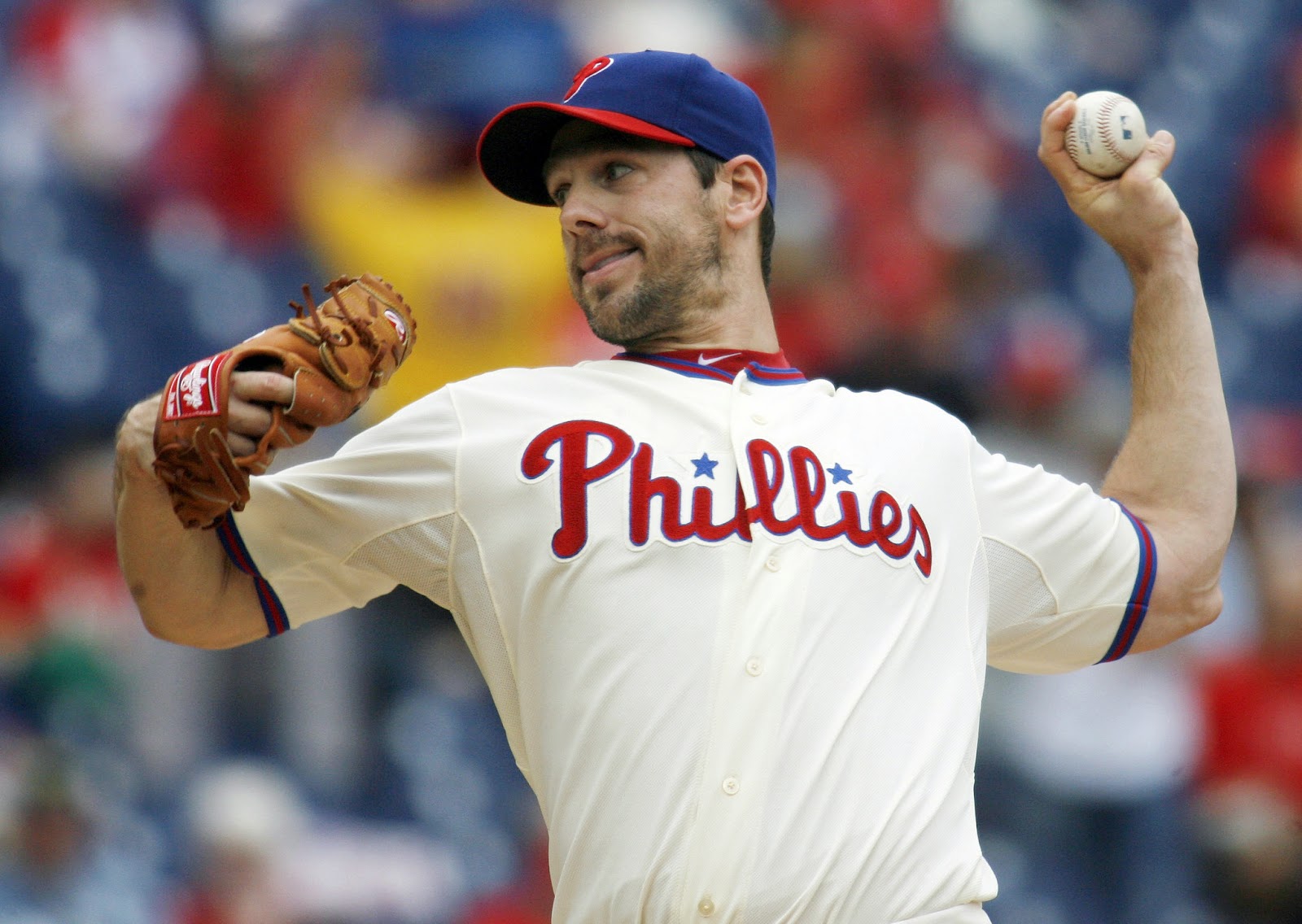 Phillies starting pitcher Cliff Lee was placed on the disabled list yesterday with a recurring injury to his left elbow (Cliff Lee Placed on the DL).  The injury happened during Thursday's (July 31st) game against the Washington Nationals.  Lee was taken out of the game in the 3rd inning after complaining of pain in his left elbow.  It is believed that Lee is more than likely done for the season.  Although no replacement for Lee has been named yet, it is believed that David Buchanan will be brought up from Triple A to once again join the starting rotation.  Get well Cliff and hopefully be ready for next season.