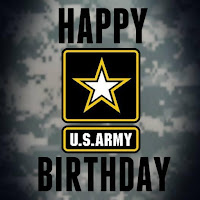 I just wanted to wish the United States Army a Happy 241st Birthday.  The U.S. Army was founded on June 14th, 1775 by the Continental Congress to protect the Thirteen Colonies from the British.  The U.S. Army is even older than the country since the Thirteen Colonies did not declare their independence from Great Britain until July 4th, 1776.  To all the soldiers serving in the Army (and all other branches)....thank you for your service! 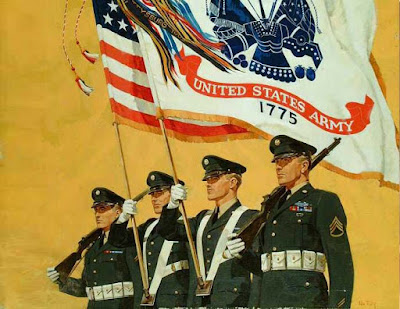