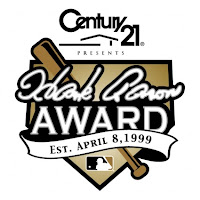 I just wanted to congratulate Phillies outfielder Odubel Herrera for being selected as the Phillies player up for the 2016 Hank Aaron Award.  The Hank Aaron Award is given to the top offensive player in both the American and National Leagues.  The award will be presented to the winners during the World Series.  Congrats for being chosen as the Phils player up for the award, El Torito! 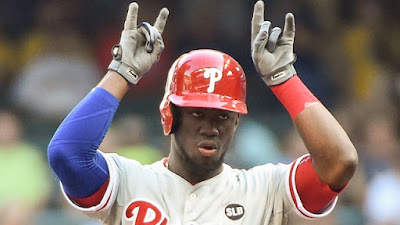