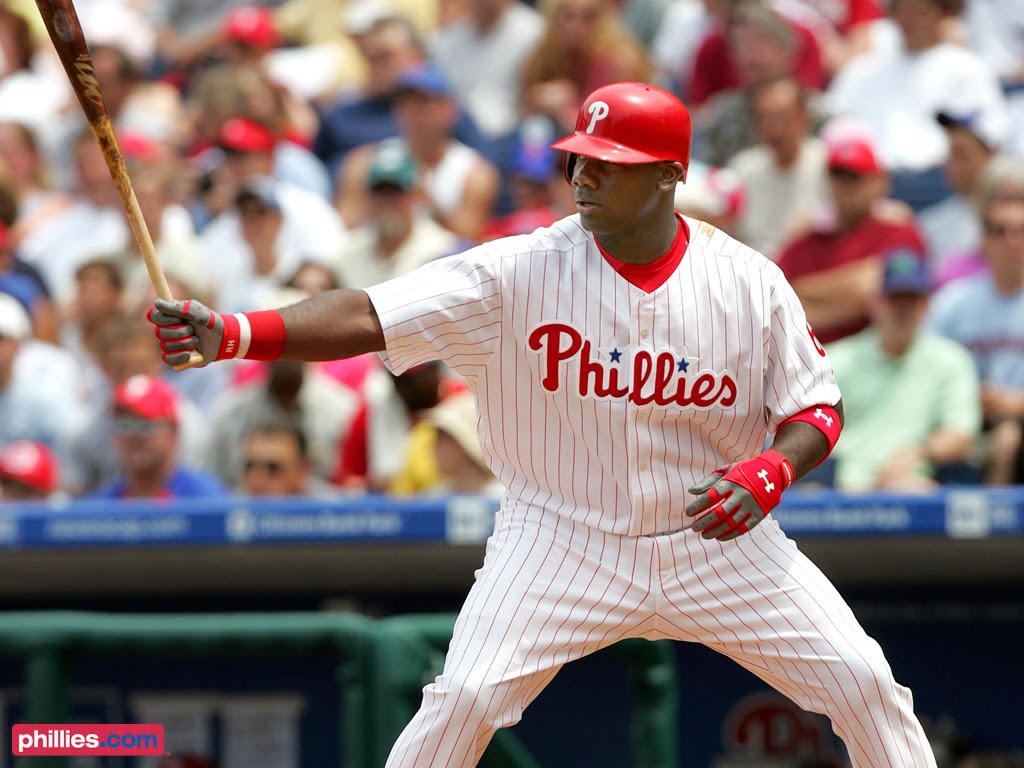 Just wanted to congratulate Phillies first baseman Ryan Howard for knocking in his 1,000th RBI in today's game against the New York Mets.  It has only taken 1,230 games for Howard to reach that milestone.  The Big Man has the fourth most RBIs in Phillies history with Mike Schmidt having the most at 1,595.  If Howard stays healthy, he should take the record in the next few years.  Congrats again, Big Piece!